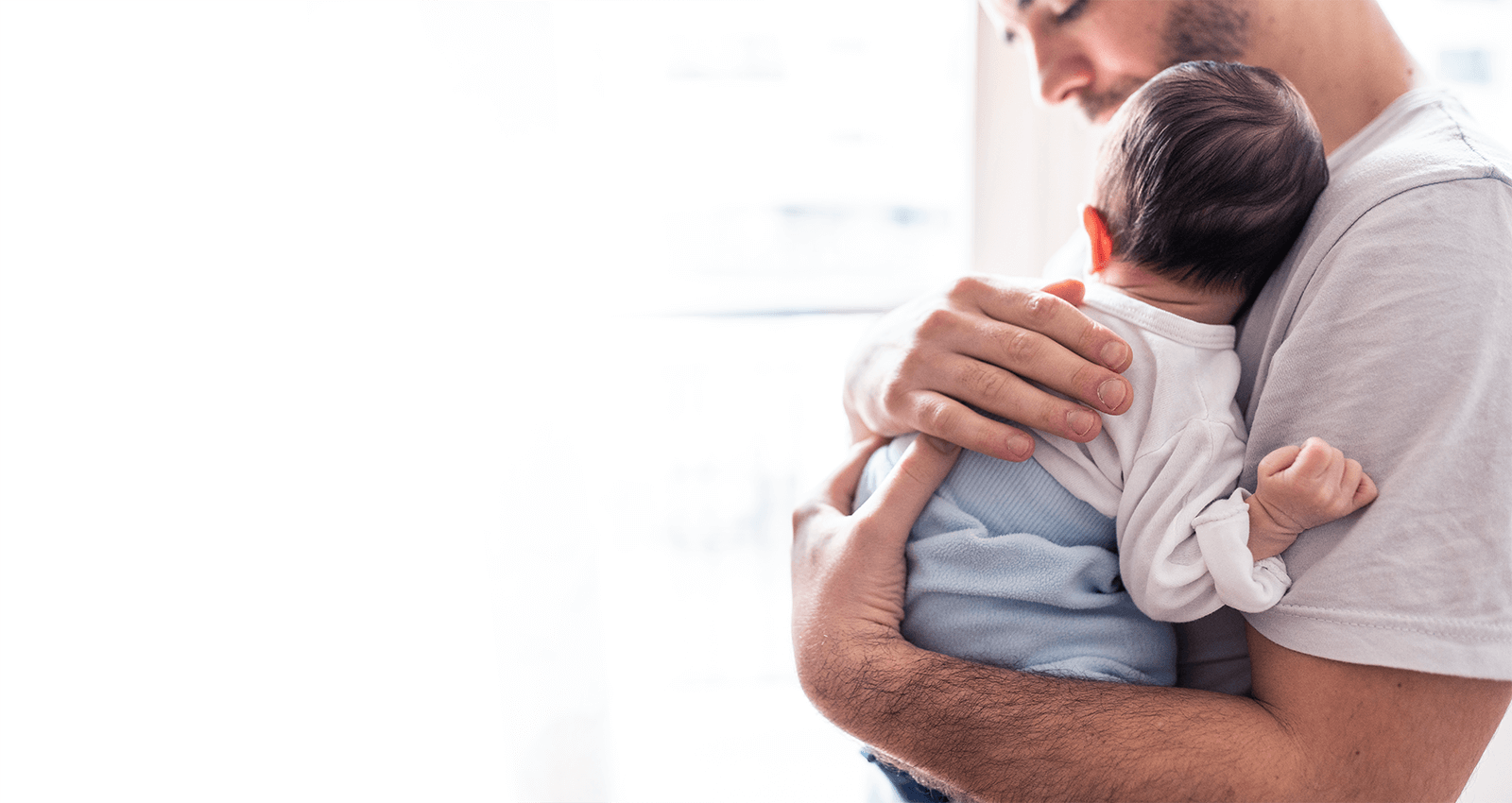 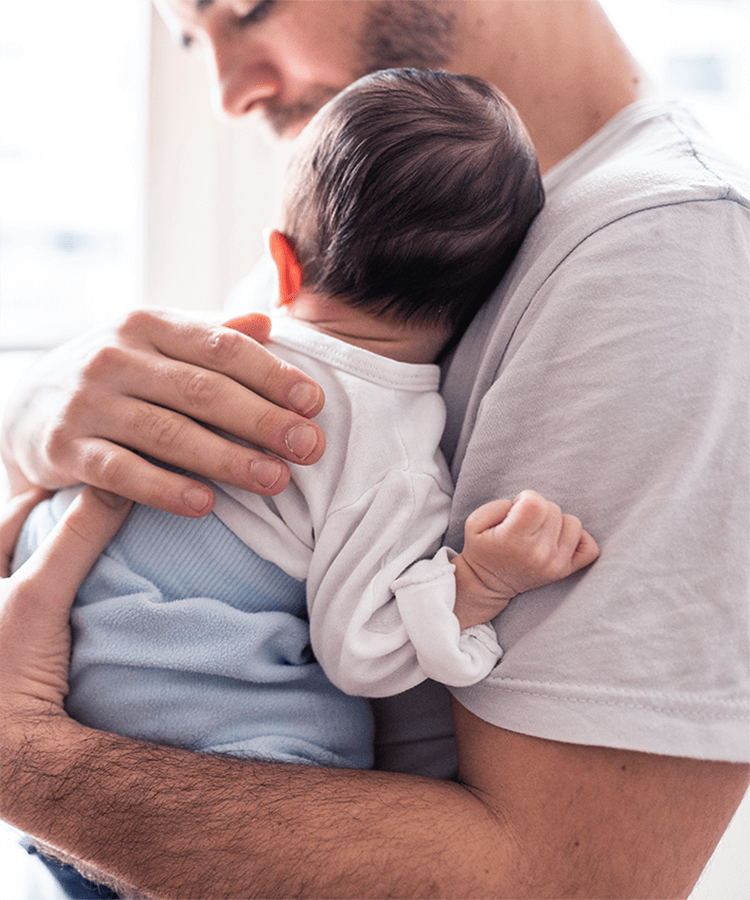 At MyEggBank (MEB), our goal is the same as yours: for you to have a healthy baby to take home at the end of this process. Genetic screening of egg donors is one way to get you closer to that goal. It is important to remember, however, that regardless of the means of conception, there is at least a 3-5% background risk for all newborns to have a birth defect.

In addition to screening egg donors, screening for the sperm source as well as screening in any resulting embryos and pregnancy will further help to reduce the risk for certain genetic conditions. You can discuss the option of preimplantation genetic testing for aneuploidy (PGT-A) with your fertility care provider, and more information about this embryo testing option is available below. You are encouraged to discuss prenatal testing options with your obstetrician.

Please be aware, there is no test available that can guarantee a healthy and developmentally typical child. All testing available is intended to reduce the risk for certain conditions in your future pregnancy and child but cannot eliminate it.

Genetic screening of potential egg donors is a two-part process: 1) genetic risk assessment based on the donor’s reported family history and 2) specific genetic tests to determine if a donor might be a carrier of certain genetic conditions. Each will be described below.

MyEggBank requires genetic risk assessment by a certified genetic counselor for all egg donors, during which a minimum of a three-generation family history is elicited and documented analyzed. All families are expected to have medical conditions amongst the various family members. The intention of family history review is to identify donor personal and family histories that may present an increased risk of serious medical conditions in offspring.

Personal and family histories of medical, developmental, and psychological conditions reported by the donor are detailed in the summary report, which is available for your review.

Donors may be declined if it is believed that their personal or family history significantly increases risk for certain serious medical issues in their offspring, above that of background risk.

Genetic risk assessment is only as accurate as the information provided at the time of evaluation. MEB cannot independently verify the accuracy of the donor’s reported family history, professional and educational history, or lifestyle.

It is estimated that all human beings are carriers of multiple genetic conditions, often without a family history or awareness of their carrier status prior to genetic carrier screening.

The intention of genetic carrier screening in a reproductive setting is to identify increased risk for severe, childhood onset autosomal recessive and X-linked single gene disorders.

MyEggBank requires genetic carrier screening for egg donors in compliance with guidelines proposed by the American Congress of Obstetricians and Gynecologists (ACOG), the American College of Medical Genetics (ACMG) and the American Society of Reproductive Medicine (ASRM).

Generally, egg donors have been screened for genetic diseases that were recommended for testing by these organizations at the time the donor first donated with MEB. Because the recommended tests and the available genetic testing technologies continually evolve, egg donors within MEB may have completed different genetic tests. Your donor may not have had screening for diseases that can now be screened or for which the sperm source has been screened, as such testing may not have been performed or available at the time of donation. If the sperm source is found to be a carrier of a condition the donor has not been screened, the option of screening the donor for that specific condition can be explored.

Many patients now elect to test their embryos for aneuploidy (chromosomal abnormalities). At MyEggBank we can offer a Single Euploid Guarantee for those who opt into that program via PGT-A testing.

If PGT-A with MyEggBank’s Euploid Guarantee Program is selected, we will guarantee that you will have a minimum of one euploid embryo available for transfer or we will repeat the process at no charge to you with the donor of your choosing. Although PGT-A can be used to determine the sex of the embryos, MyEggBank’s Euploid Guarantee Program is not meant for sex selection. We cannot guarantee that your embryo(s) will have the sex of your choice. 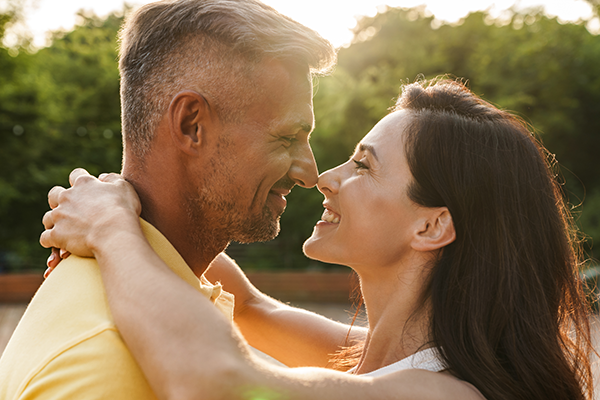 Search our diverse database of rigorously screened donors to find the best fit for your family.

“MyEggBank had multiple donors that matched our wish list. We were able to take our time and study them and make our decision.”
— Anonymous Intended Parent