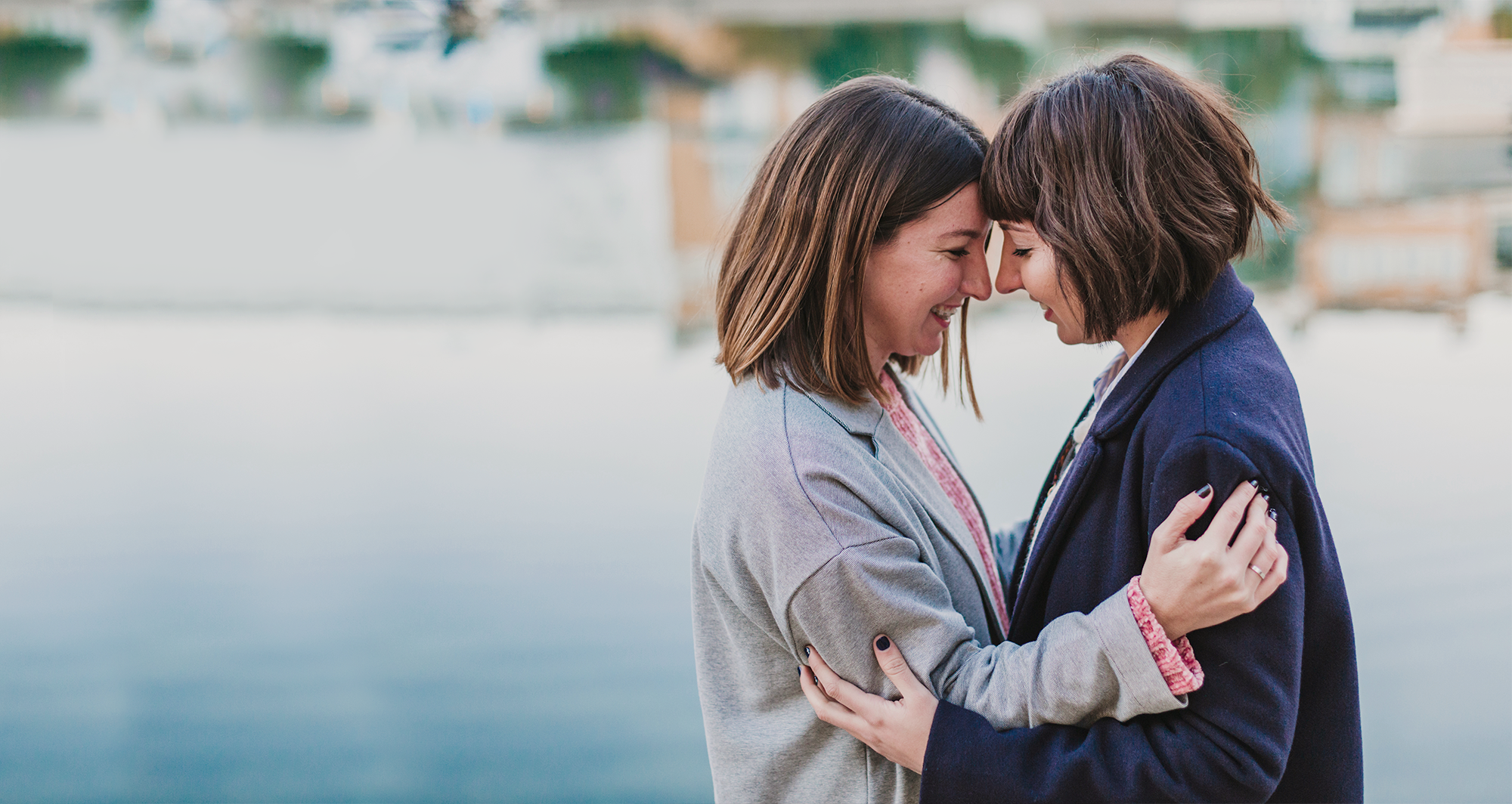 Is There Still a Stigma Surrounding Egg Donation?

Today, building a family with the help of assisted reproductive technologies (ART) has become an increasingly common occurrence. In fact, according to the Centers for Disease Control and Prevention (CDC), ART assists with approximately 1.7% of all births in the United States every year. Because of their prevalence, treatments such as in vitro fertilization (IVF) and artificial insemination are hardly considered taboo anymore.

However, not all infertility treatment options are treated with the same level of acceptance and understanding. One method of medically assisted conception that is still haunted by persistent stigmatization is the use of donated eggs.

While it’s difficult to fully understand why egg donation is considered taboo, it’s reasonable to attribute some of this stigma to the relative newness of the procedure in comparison with other infertility treatments. For example, artificial insemination as a reliable medical practice has been around since the mid-1900s, whereas egg-donor conception started becoming a more popular option only in the past couple of decades.

A Deafening Silence
The stigma that surrounds donated-egg use is exacerbated by the fact that many couples and individuals who take this particular path toward parenthood often feel compelled to refrain from speaking about their experiences. It’s easy to understand why—conversations about infertility treatments in general can evoke feelings of inadequacy, shame, and despair, none of which is particularly useful for facilitating a positive dialogue.

Furthermore, couples and individuals who have conceived using a donor egg are often confronted by a barrage of insensitive comments and deeply personal questions from family members and friends. In an effort to avoid these awkward and painful conversations, many people choose to adopt a code of silence as a way of protecting themselves and their emotional health.

Fortunately, more and more patients are becoming educated in the various ways in which such conversations can be navigated, which can help to eradicate the stigma of egg donation.

Other Donor-Egg Pregnancy Anxieties
In addition to dealing with all the stress that typically comes with all forms of infertility treatments, soon-to-be mothers who conceive using an egg donor sometimes impose a kind of stigma on themselves as they struggle with the implications of the process itself. For example, because they are carrying a child that they have no genetic relation to, some women worry that they will be unable to bond with their new child.

Ending the Stigma of Egg-Donor Conception
Although egg-donor pregnancies are not yet fully accepted by society, the process will hopefully become less stigmatized as they become more common and visible. In the meantime, it’s important for those involved in the dialogue to make a commitment to spreading awareness and fostering an environment of acceptance.

To learn more about egg donation, connect with the team at MyEggBank.